Balotelli has already played in Premier League from 2014 to 2016 under Brendan Rodgers in Liverpool, but struggled to show his best and has left to AC Milan and then Nice in 2016.

For two seasons in Nice, he has scored 43 times in 66 appearances, but he is highly likely leaving the club this summer due to a contract expiry. 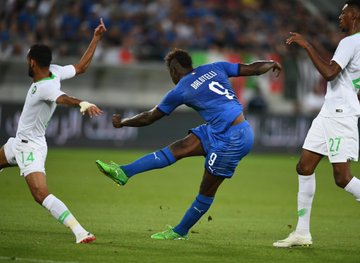 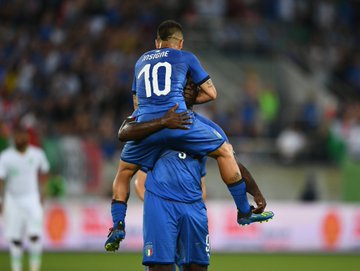 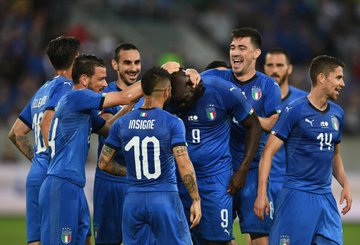 It took Mario Balotelli just 21 minutes to score on his return for Italy. 1,434 days after his last start for his country

Apart from Arsenal, Marseille and Borussia Dortmund are also in the race for Italian star striker. Nice will reportedly ask for a £9 million fee for Mario Balotelli.

Back in 2016, Mario Balotelli has dropped a hint about his future move to Premier League: “If I go back to England it would not be to Liverpool. Because I found myself performing very bad in Liverpool. I said the team was good and the fans are amazing, but I would never go back to Liverpool. The first one I think in England is Manchester City, and the second team I always like is Arsenal. That doesn’t mean I’ll go to play there. I just like them.”

Do we need Balotelli in Arsenal?

MP Betty Nambooze rushed to hospital after falling down stairs
Patient and two nurses burnt to death after ambulance catches fire on the road
WHO approves first ever malaria vaccine
Olympic gold medalists to earn Shs5m monthly salary
Tokyo Olympics; Ugandans celebrate team’s performance as games come to an end
Lionel Messi not staying at Barcelona after failed contract attempt
Tweet Share
Previous Post Erute County South MP Survives Death at nearly at the same spot of Kiryandogo Accident
Next Post Weasel Manizo: I get threatening messages everyday, but i won’t die even though you want me dead