ZimLive are reporting the death of the man who led the country during two spells from 1980 to 2017.

This led to an outpouring of tributes to the former prime minister and president, who was said to have passed away in a Singapore hospital after battling ill health.

Mr Mavhinga added that three ex-ministers who served in Mugabe’s cabinet had confirmed the news.

The message confirming his death said: “Gushungo is no more. Rest in Peace Sekuru.”  Gushungo is Mugabe’s clan name and Sekuru means uncle”.

“My response to your passing is complicated. I’m going to write a long piece.

“However, for now, deepest condolences to his family.”

Controversial Mugabe was accused of vote rigging, intimidation and embezzlement before being booted from power in 2017 after a military coup.

However the Zimbabwean leader was given the royal treatment on his state visit to the UK 25 years’ ago, including a carriage ride with the Queen and a lavish banquet.

The invitation was extended despite his reported involvement in the deaths of 10,000 people during a crackdown of opposition parties.

My response to your passing is complicated. I’m going to write a long piece.

However, for now, deepest condolences to his family. 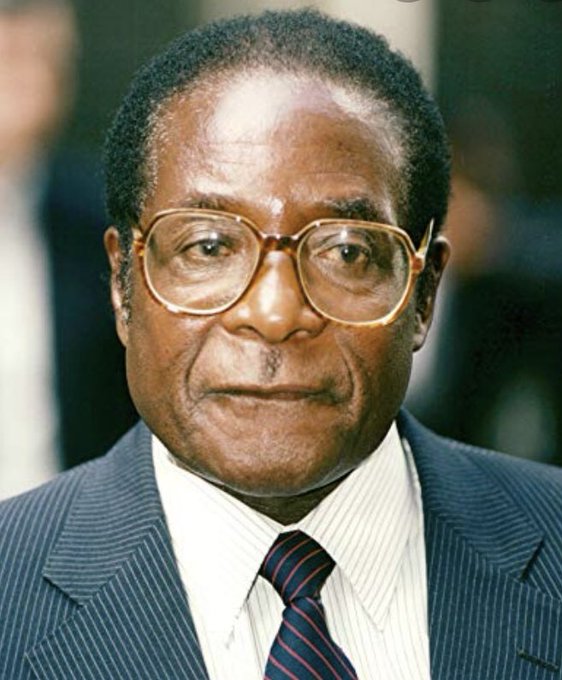 He was awarded the Honorary Knight Grand Cross in the Order of the Bath only for the honour to be withdrawn in 2008.

In 2017 Mugabe was controversially granted immunity from prosecution – with cast-iron assurances that his safety would be protected in his home country as part of the deal that led to his resignation.

Mugabe, then 93, told negotiators he did not want to live in exile and wanted to die in Zimbabwe.

Emmerson “The Crocodile” Mnangagwa, the former vice president sacked by Mugabe earlier that month, was then sworn in

The General Court Martial has released, on bail, four senior police officers who have been in Military detention at

Singer and MP Bobi Wine is reportedly in studio with Jamaican superstar Buju Banton. Bobi met with Buju over