Eden Hazard agrees on £400,000 per week contract with Real Madrid.

Real Madrid have offered Eden Hazard a contract worth £400,000 a weekafter tax, according to the reports in the British outlet The Sun.

This will add up to a total of £20m that the Belgian will pocket each year for the duration of his six-year contract, and that is not including the bonuses.

According to the media, the winger could further earn £15m in bonuses if he helps Real to domestic and European trophies in his first season. Los Blancos also allegedly intend to insert a £250m buyout clause into the deal. 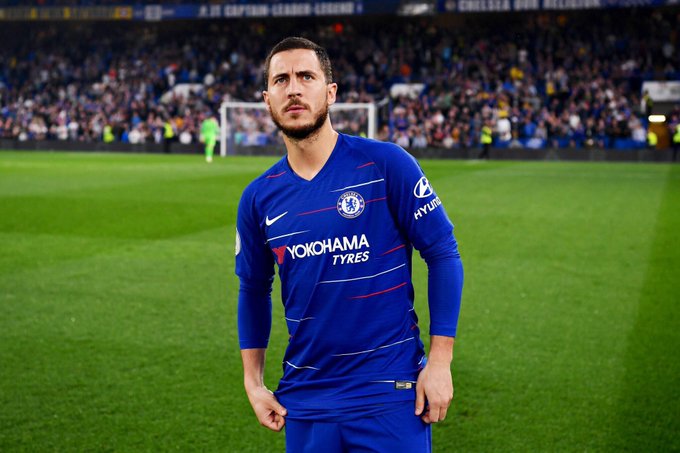 It is also claimed that Chelsea have already told Hazard’s representatives that they will not stand in the way of his move as long as Real Madrid will meet the asking price of £100m.

Makélélé: “Hazard does everything in Chelsea by himself, if he joins Real Madrid it’ll be different for him because he will have many high quality teammates. He will be given a more specific job.”[radio marca]

As the French journalist Fred Calenge claims, Eden Hazard has already agreed on a contract with Real Madrid.

The Belgian currently earns around £200,000 a week at Chelsea (before tax), so the move to Los Blancos will see his pay more than doubled.