Eyalama In Entertaiment, Life On December 14, 2018

It is alleged that the pictures were leaked by her hubby after they collided over other men.

Bahati’s hubby accuses her of  sleeping around with celebrities and abandoning her children.

Information gathered by our reporters also indicates that before joining BBS TV, Bahati was sacked from Jinja based SMART FM over allegations of sleeping around with Ex Jinja East MP, Igeme Nabeta

According to sources, her long time hubby a one Henry kakoza, a mechanic in Jinja is the one behind this circus just to teach the bootilicious media personality a lesson for being messy and a cheater.

Kakooza claims that Bahati abandoned her 3 kids and spends most of her time in bars and social events.

However, we cannot publish the video here for some concrete reasons. 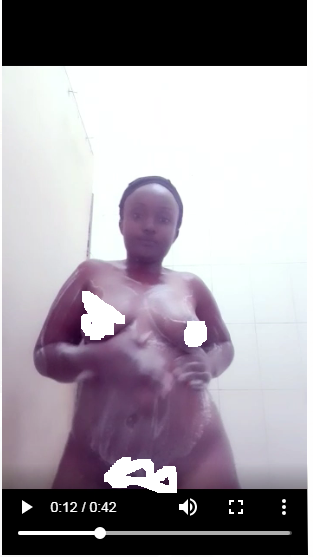 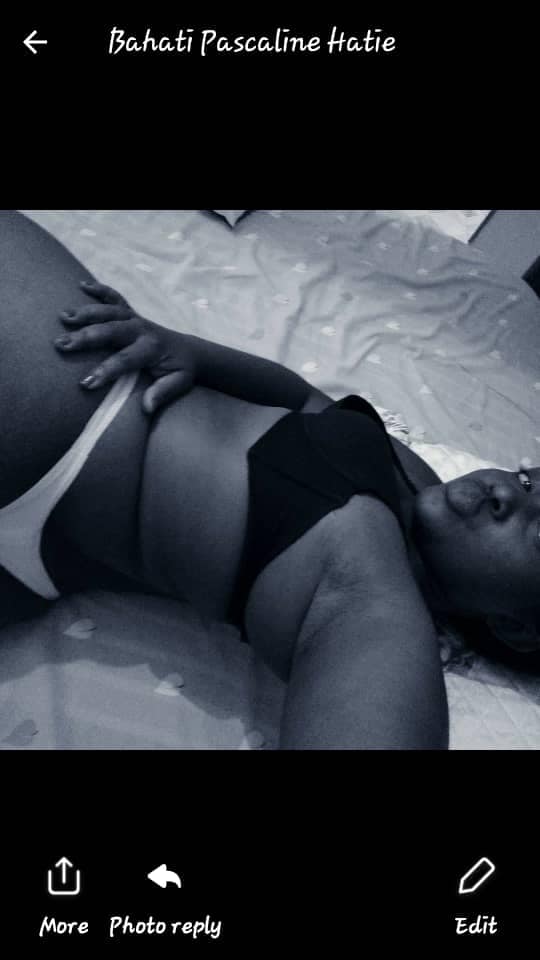 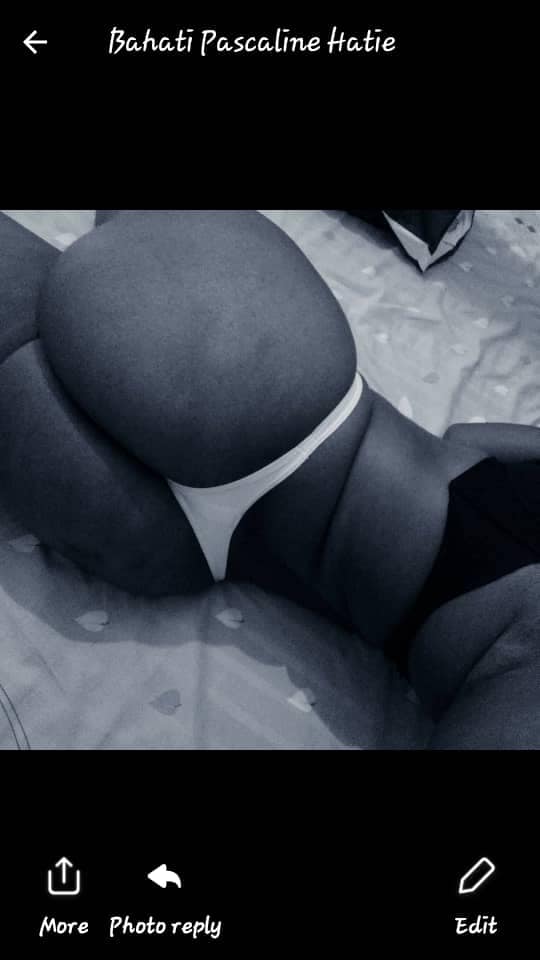 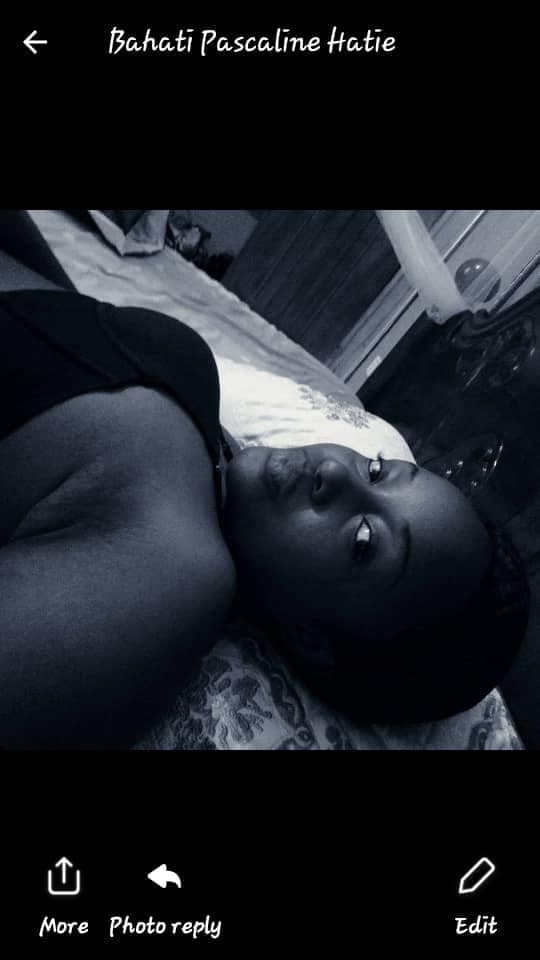 WATCH VIDEO THROUGH THIS LINK 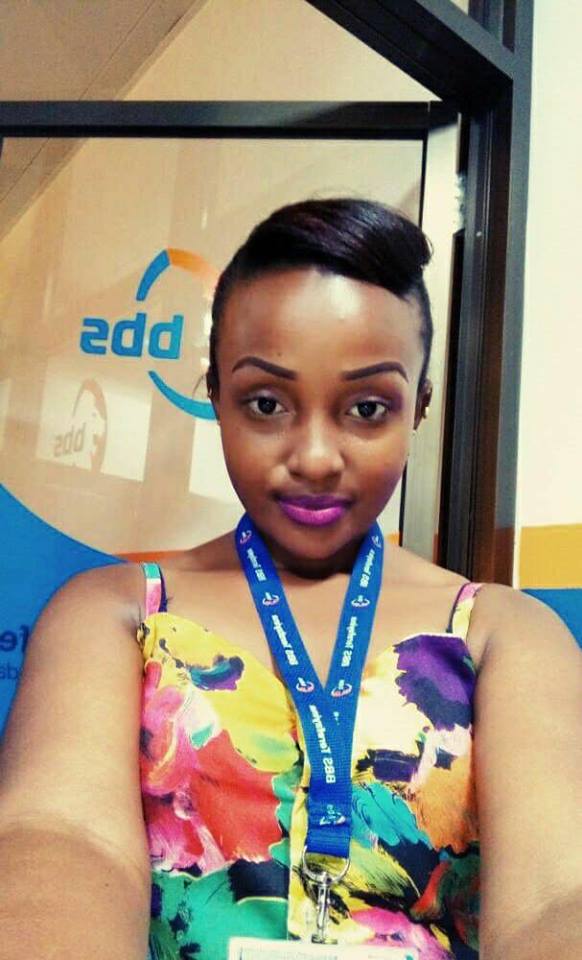 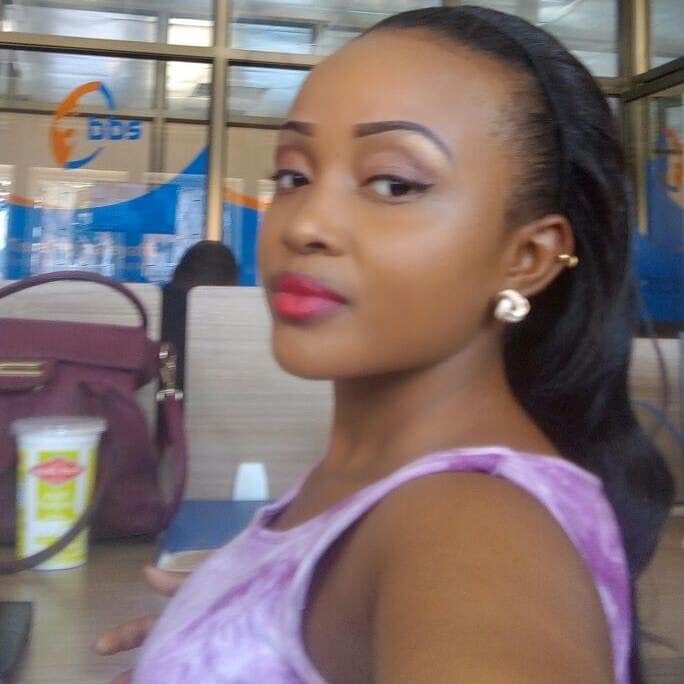 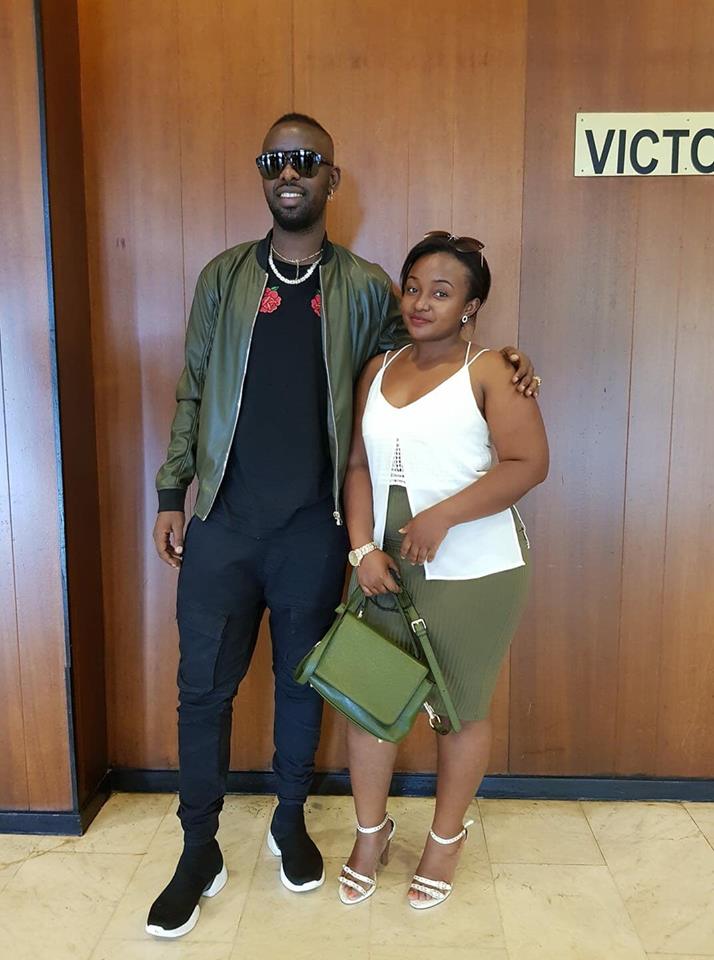 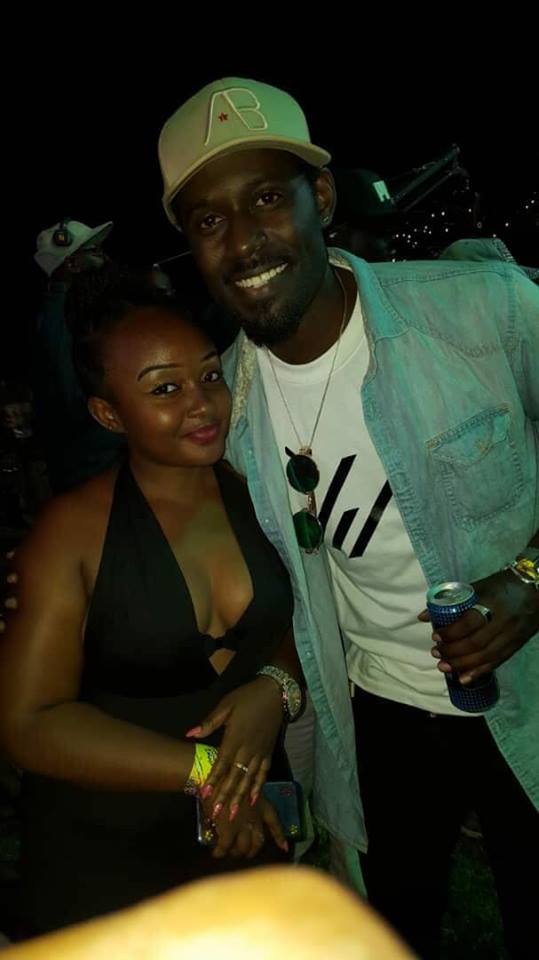 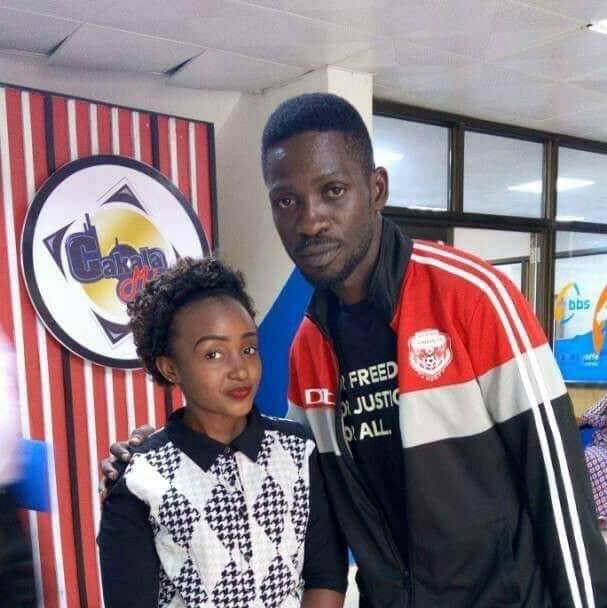 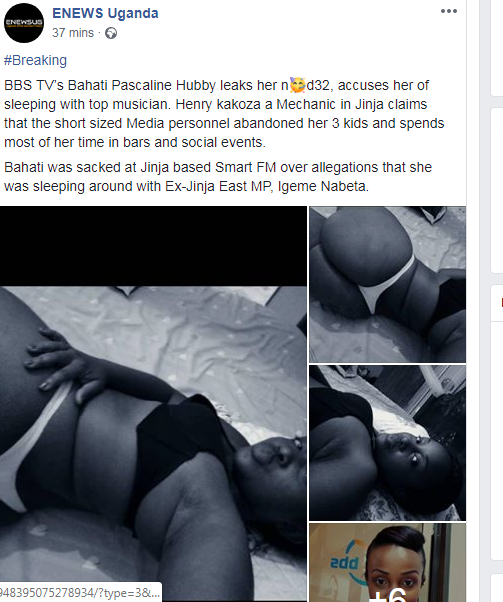