Eyalama In Entertaiment On December 15, 2018

Contrary to the on going buzz that  pins her boyfriend, a one Henry Kakooza to be the person behind the whole drama, Bahati apparently claims that her bonk mate is innocent. 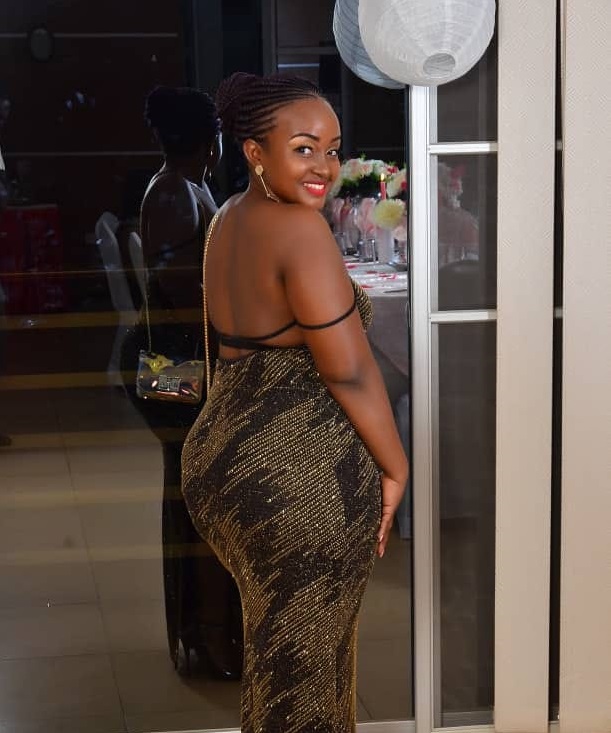 The bootilious media personnel opened up  through a close friend that her phone which contained those pics was stolen a few days back and a thief is the one who leaked them.

“I personally called bahati and she says her phone was stolen in the night……stop blaming henry……they may have differences but those two love and respect each other”, Bahati’s friend explained

Sheebah reveals the man that sexually harassed her
Andrew Mwenda responds to allegations of sexual harassment against Sheebah
FireBoy finally in Uganda ahead of his Lugogo concert tomorrow
PHOTOS: MP Francis Zaake proposes to long time baby mama
Sheilah Gashumba should divert the energy she is putting on me to Rickman- Crysto Panda hits back
PHOTOS: GNL Zamba shows off his new multi-million mansion
Tweet Share
Previous Post KCCA’s Jenifer Musisi Officially Hands over Office after 7 Years
Next Post Exclusive:”MP Ruhunda Slaps UGX400B Claim on MTN on Grounds of Breach Of Contract! for Sharing Territory With Andrew Mwenda”