Eyalama In Entertaiment On February 16, 2019

Just a few weeks ago, Mc Kats was gushing about his new found love all over social media. He showed off a girl named Eve Patricia and said she was the best thing to ever have happened to him.

The relationship, however, had a very short life. Patricia pulled the plug because Kats couldn’t get his mind off Fille. He still loves her. He has admitted in interviews.

On the other hand, Fille has moved on, and this is wriggling Kats’ heart. Sources link her to a romantic affair with a one, Anda, her long time driver.

Anda has elevated from driver to Fille’s lover. Pictures of the two booking into a lodge surfaced online few moons ago.

Anda has not been treating Kats with respect ever since he (Anda) started sleeping with Fille. 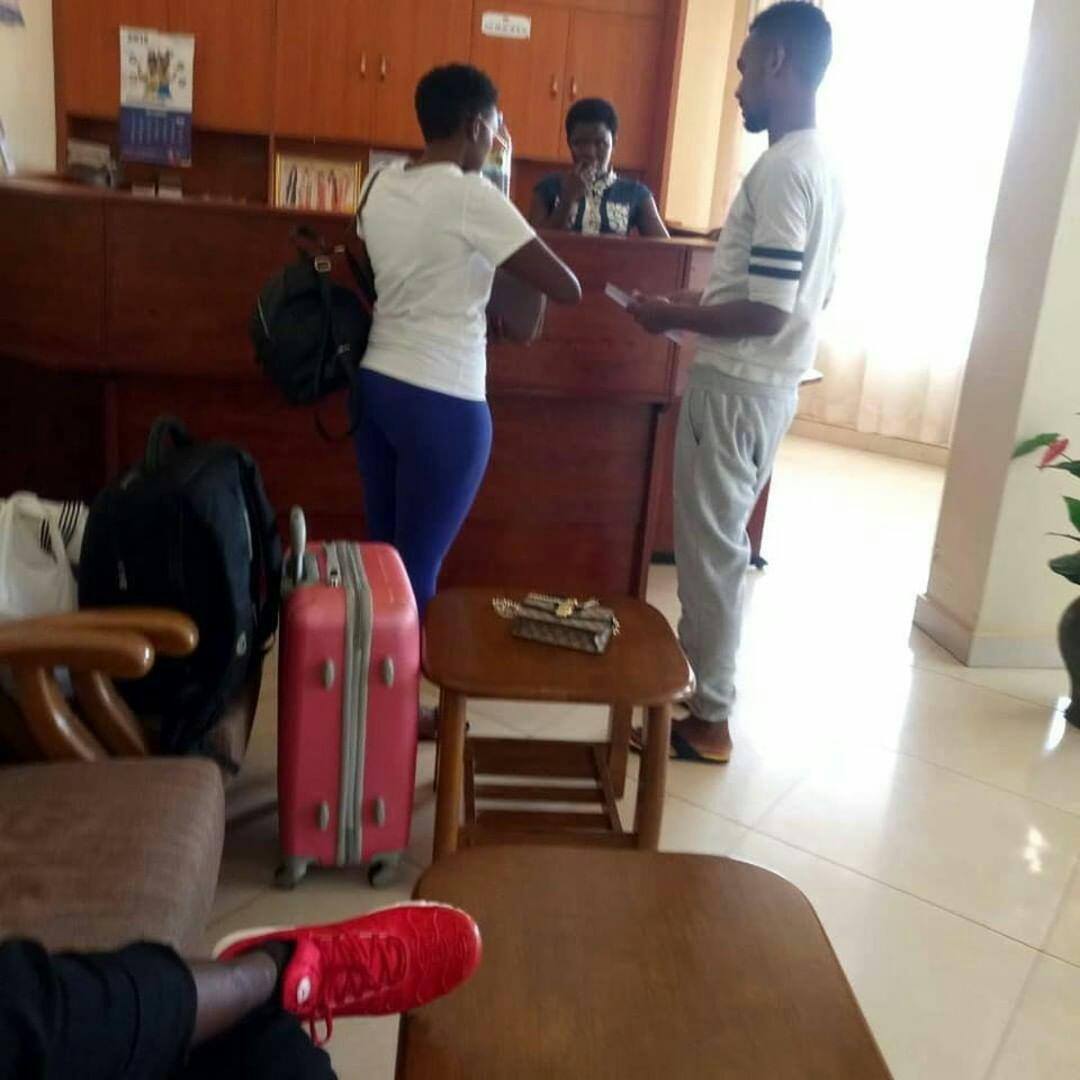 It is that which is driving Kats crazy.  Going to Vegas bar where Fille was performing, Kats was tipped that she was with Anda. “He went there to confront them,” an insider reveals.

He wants Fille back, but it looks like Anda has built a wall