Ugandan ladies are blessed with curves and many would qualify to be on Kiwanda’s list. Read on;

TV presenter at NBS TV is blessed with curves that stretch from Kampala to Kabale and back. Agatha became very famous for her assets. It is no secret that  she loves to flaunt her voluptuous backside. 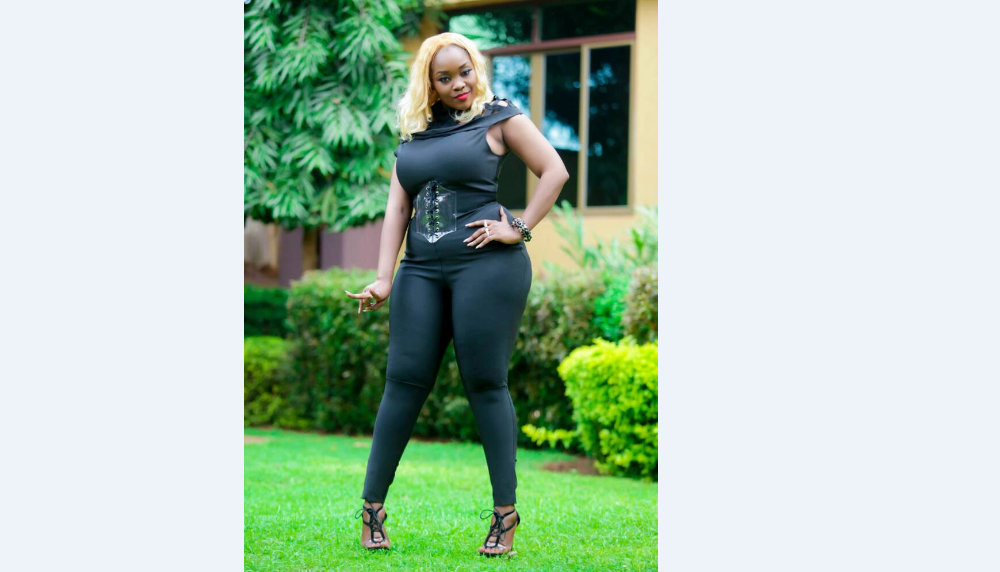 Faded singer is blessed with great curves. She was popular around 2010. 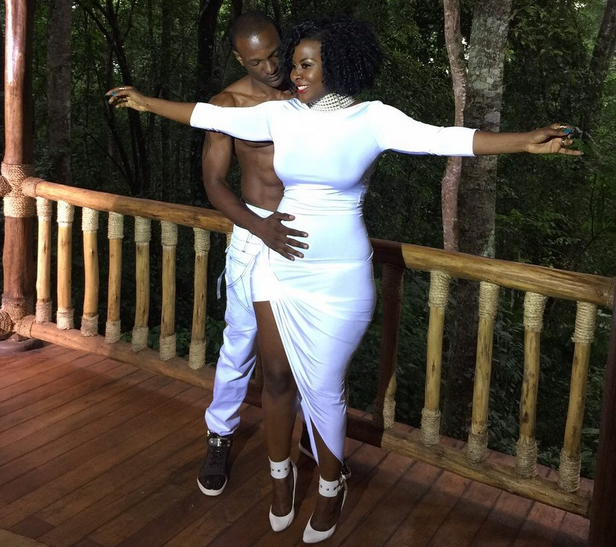 Yes, her curves are all real. The “Kitone” hit maker has one of the best curves in Uganda’s entertainment industry. She shows of her assets in videos and on red carpet. 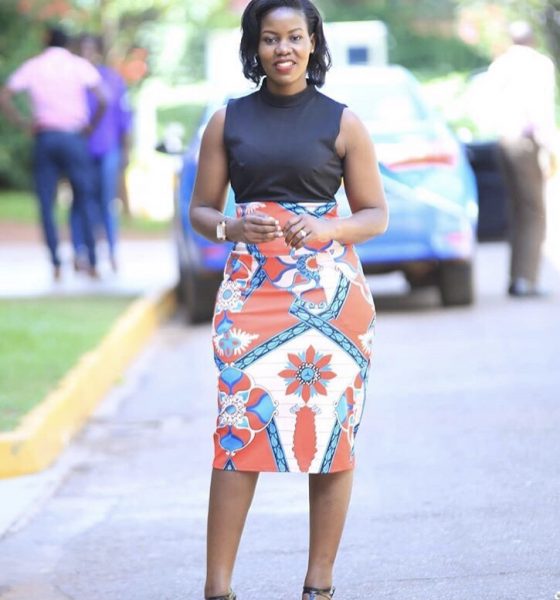 She keeps many men glued on NTV ‘akawungezi’ show because of her well sculpted hips. 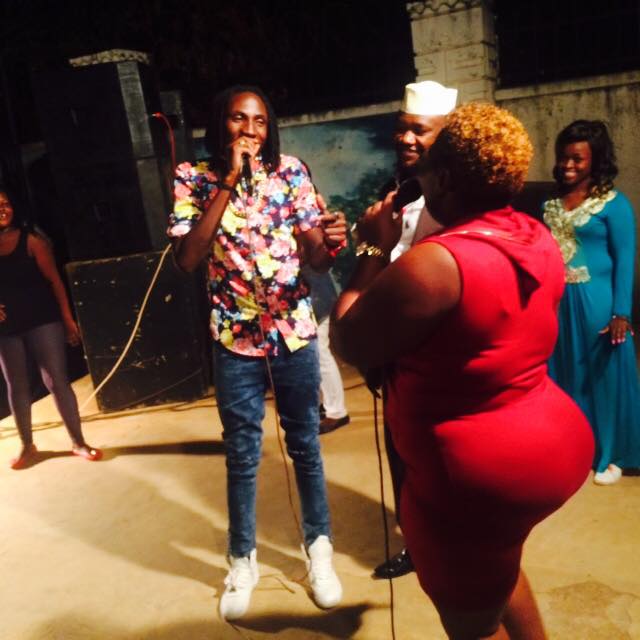 The Golden band singer has one of the biggest butts in Uganda  music industry.

She likes flaunting  her massive hips. 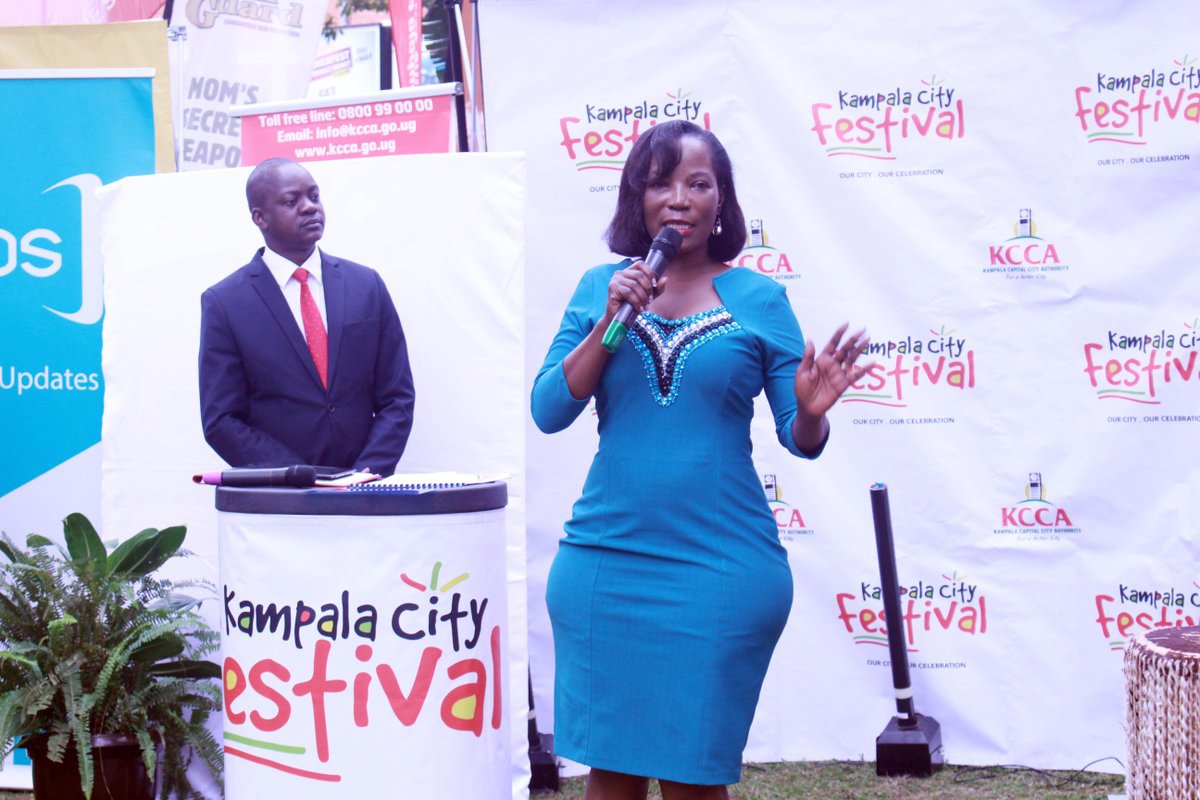 At one time,  Hon Munyagwa accused Jennifer for dancing before the President while exposing her super curves.

Also called Mama ‘kabina’ ,she would definately make it on the list. 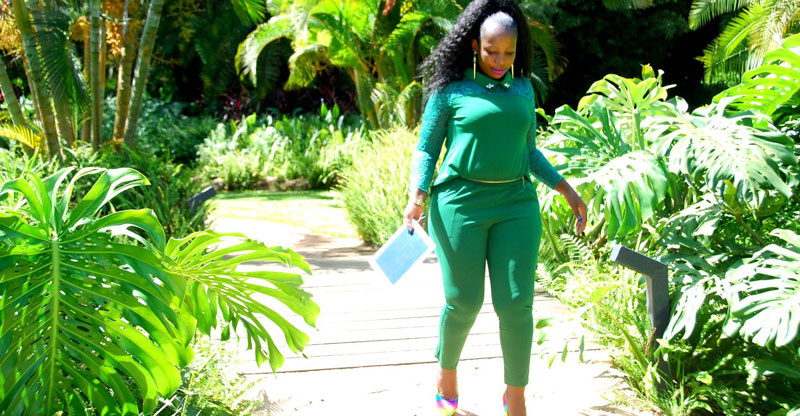 She has both hips and curves. Most times,  most men attend her shows to optically satisfy  their eyes.