Patrick Ayoyi who is being held at a Kericho Police Station was found unconscious in his cell on Sunday in what is described as a suicide attempt, according to police records and the girl who was allegedly defiled by her uncle, Patric Ayoyi has committed suicide by hanging herself.

Her body was found dangling from the roof of her rural home in Sabatia, Vihiga County. Police have confirmed the incident, saying the girl who heated the internet on Sunday for her bedroom prowess left behind a suicide note.

“Dear mum and dad, I am sorry I had to do this. I loved you very much. Life has become unbearable now that I am the evil talk of the country. I brought you shame when you expected the best from me. 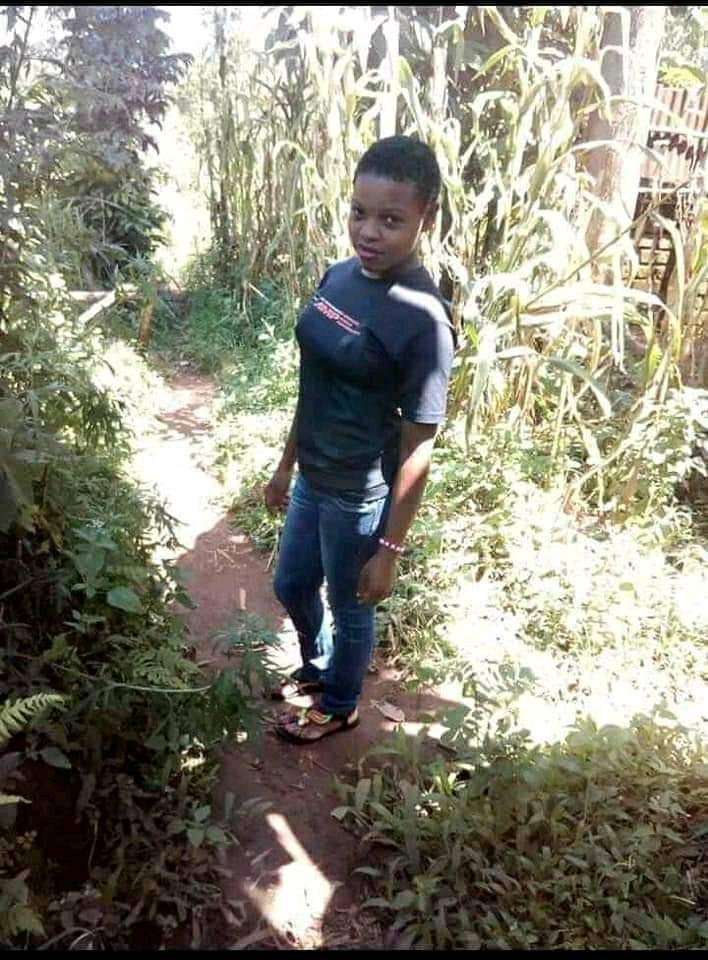 According to the neighbors, The girl is said to be born in the early 2000s. The majority of social media claim that from the face and her body, she looked minor. The lady looked young than the said age. She was working as a maid in Kakamega after finishing high school in 2018. She spent the better part of 2019 in Kakamega working before her bosses traveled. That made her stay in his Aunties’ house in Kericho as she looked for another opportunity.

“It has not been established why he wants to end his life as he has not drafted any suicide note to reveal what is troubling him” a police officer spoke to a journalist.