Sam Allardyce:United need to pray Messi has an off day

“Toughest draw of all, but after the PSGvictory in the last 16, miracles can happen,” Allardyce wrote in his column for the Sunday People.

“Pogba, Rashford and Martial will all have to deliver… and pray Messi has an off-day.” 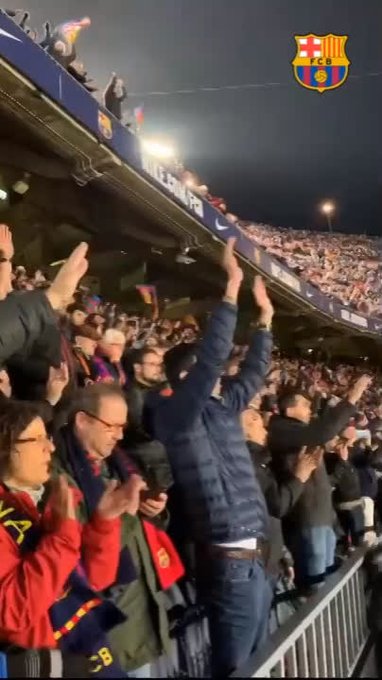 Barcelona defeated Atletico Madrid 2-0 on Saturday to move 11 points clear at the top of the Spanish top flight and now Valverde’s men have set their sights on the Champions League quarter-final first leg tie against Manchester United which will take place at Old Trafford on April 10.

The Premier League side have already made the impossible task, as many would think, of reaching the last-8 round by securing a 3-1 win over Paris Saint-Germain after the 2-0 first leg loss at Old Trafford. 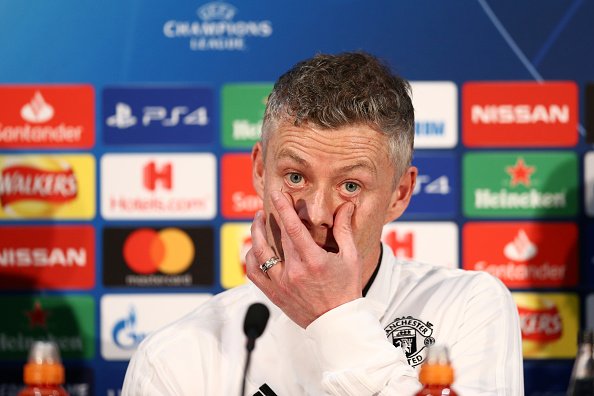 Albeit, considering the fact that Solskjaer’s side have lost 3 out of their 4 games in all competitions, their chances against the Blaugrana seem to be close to zero.

A Ugandan businessman was on Monday shot dead by Rwanda security forces in Rwerere parish, Burera district, about 5km

The ministry of health of Uganda has confirmed 18 new cases of COVID19 , 12 of them are contact

Parliament has expunged from its record a displeasure motion against the Deputy Speaker Jacob Oulanyah. The motion was passed