After along while of Attention seeking,re-known city  socialite Bryan White has been using the money to lure musicians and other top celebrities to his ‘podium’.

Some musicians like Bebe Cool and Apass had vowed never to associate with Bryan White however these two have finally coiled their tails between their legs, and they are currently enjoying Bryan White’s money. 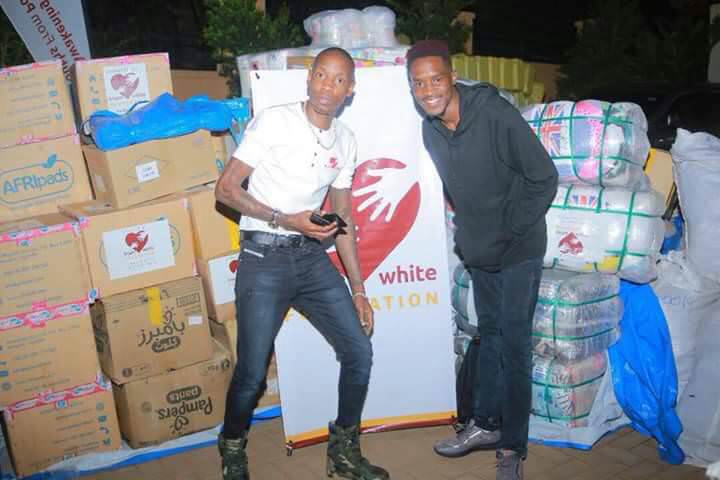