Zizou didn’t feel like spilling the beans on Bale’s future once again shortly after Rayo humiliation – when asked if Bale’s head is elsewhere, not in Real Madrid, the French boss replied by simply advising the reporter to ask the Welsh himself: 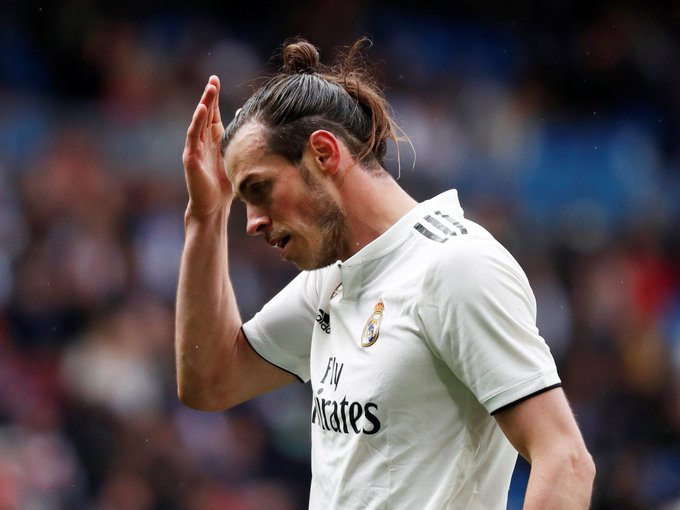 Real Madrid are looking to loan out former #thfc winger Gareth Bale this summer due to a lack of permanent suitors. [Marca]

Earlier this week, MARCA reported Real Madrid are so desperate to get rid of Gareth Bale that they are even ready to send him on loan in the summer. The Welshman could follow James Rodriguez’s path who joined Bayern Munich on a two-year loan deal in 2017. Bale is said to be allowed to leave Madrid if another club offers to pay his salary and an annual loan fee.

Moses Nkonge Kibalama, the founding president of the National Unity, Reconciliation and Development Party (NURP) which later metamorphosed into

Museveni to address country on Saturday as lockdown comes to end